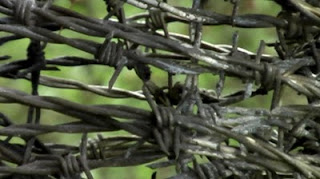 Time to bring this to its conclusion.
I loaded him into the van and drove to France; to the battlefields, the stories, the events which no longer prey upon living memories.

I had always intended this.

In fact, the final chapter was the first thing I had envisaged.

The Great War has become part of a historical syllabus, a tourist attraction and a focus for the amateur militarist.
So what was I doing there?
As a subject it has a magnetic sense of drama. The statistics are so difficult to comprehend, the attitudes so foreign to modern sensibilities and the effects on the 20th century so seismic that it still has the power to draw us in.
For me, though, there has always been something else.

Despite all my understanding, all my research,and a sense of near tangible connection, part of me needed to know if in fact all of this actually occurred.
Was it real? Did this thing happen to living, thinking men?

I chose to place him in a wood overlooking a field where tractors trundled up and down collecting the harvest under gunmetal skies. Ninety five years before the weather had been similarly grim, and the wood had been a hollow in the landscape studded with shattered trees. The whole place has changed remarkably little, and dragging the inert weight of the wireman through the mud and undergrowth seemed fittingly macabre.

Adrenalin is a wonderful thing when you're doing something you don't want to explain.

I had dug into the top of the earth bank that bordered the site, cutting my hands and cursing the locals for filling the woods with broken bottles and cans.
Under cover of the foliage, I set the wireman in concrete, backfilled the hole I'd dug, filmed him and stepped away.

He's there now, and for who knows how long, facing what had been a section of No Man's Land well documented by war poets of the time and no end of historians since.

The bald facts are easily established. On a summers day in 1916 a battalion of the Manchester regiment (about 700 men) had attempted to cross this field and bludgeon their way into a position that was clearly visible about 300 yards away on the horizon.
It didn't happen.
Over 500 of them didn't come back.

The wood was a safe place then, a refuge from the gunfire. Men huddled together here before chancing the odds.

The tractors were getting closer now, ploughing up to the edge of the wood, so I packed up and left.
I gathered all the materials I'd brought, bundled up with the rubbish I'd unearthed, and crept back to the van, unobserved.

The next morning, I sifted through the rusted metal, earth and broken glass.

I'd seen the graveyards, the memorials, the lines of the old trenches still visible in the woods. I'd stepped around unexploded shells turned up by ploughing, visited museums full of artefacts, but nothing had really touched my sleeve and whispered in my ear of young men lost in a distant moment, far from families, never going home.

The dirt offered up it's secrets: a piece of barbed wire, a soldiers spoon, a fragment of a rum jar, a small unbroken bottle.

Was it real? Were they here? Can echoes last this long?

The bottle, heartbreakingly ordinary and yet, to me, so poignant has lasted nearly a century in the ground, and lived to tell it's tale.

This was the right place to choose, and the right thing to do.

I say goodbye to the lost boys. 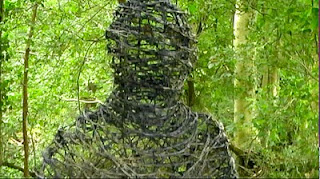 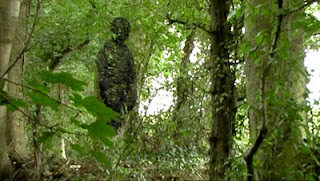 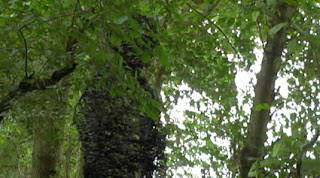 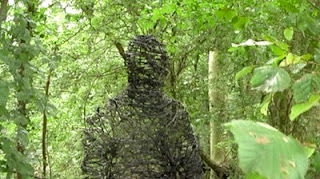 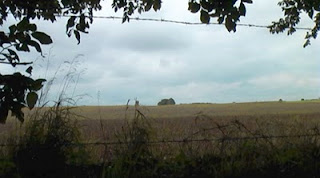